Here is a list of series (fiction) that touch on the topics of privacy. If only a specific episode mentions it, add the link to the episode.We have also other lists.

[add more if you know]

[add more if you know] Directed by Joe Wright. With Bryce Dallas Howard, Alice Eve, Cherry Jones, James Norton. A woman desperate to boost her social media score hits the jackpot when she's invited to a swanky wedding, but the trip doesn't go as planned.

The Handmaid's Tale is an American dystopian tragedy web television series created by Bruce Miller, based on the 1985 novel of the same name by Canadian author Margaret Atwood. The series was ordered by the streaming service Hulu as a straight-to-series order of 10 episodes, for which production began in late 2016. The plot features a dystopia following a Second American Civil War wherein a totalitarian society subjects fertile women, called "Handmaids", into child-bearing slavery. The first t... A team of talented Australian and American intelligence analysts work together to ensure global stability in one of the world's most important and secretive joint intelligence facilities... Pine Gap. But the relationship between the Australian and... 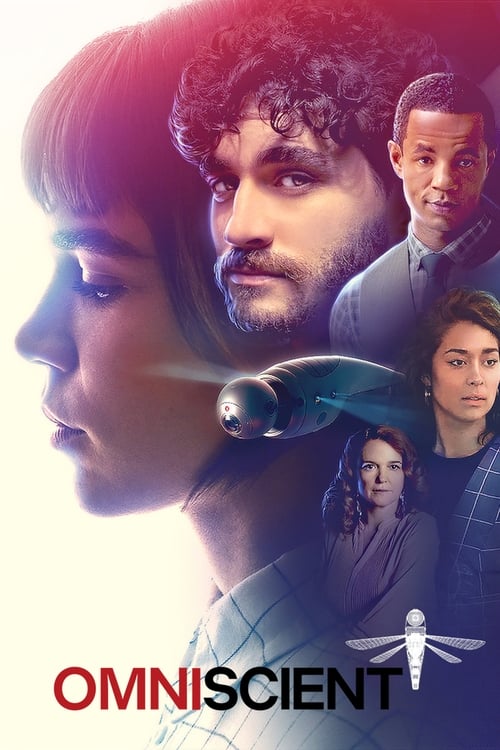 In a city where citizens are monitored 24/7, a tech employee must outsmart her surveillance drone in order to investigate a murder.

I created some other lists for documentaries and films. I think those would fit better there. But Thanks! The internet’s own boy not exactly about surveillance or privacy but it has the same mood

yup sorry, will move them to where they fit better In a city where citizens are monitored 24/7, a tech employee must outsmart her surveillance drone in order to investigate a murder.

A Brasilian TV series about some micro-drones that surveilla everyone in the city.